Muscaliet’s pamphlet series captures the very latest in new and exciting creative work from poets, writers and artists. Each pamphlet is collectable, printed as a limited run, bound with richly coloured card covers and endpapers, and showcases words and images on spacious tile-sized pages. 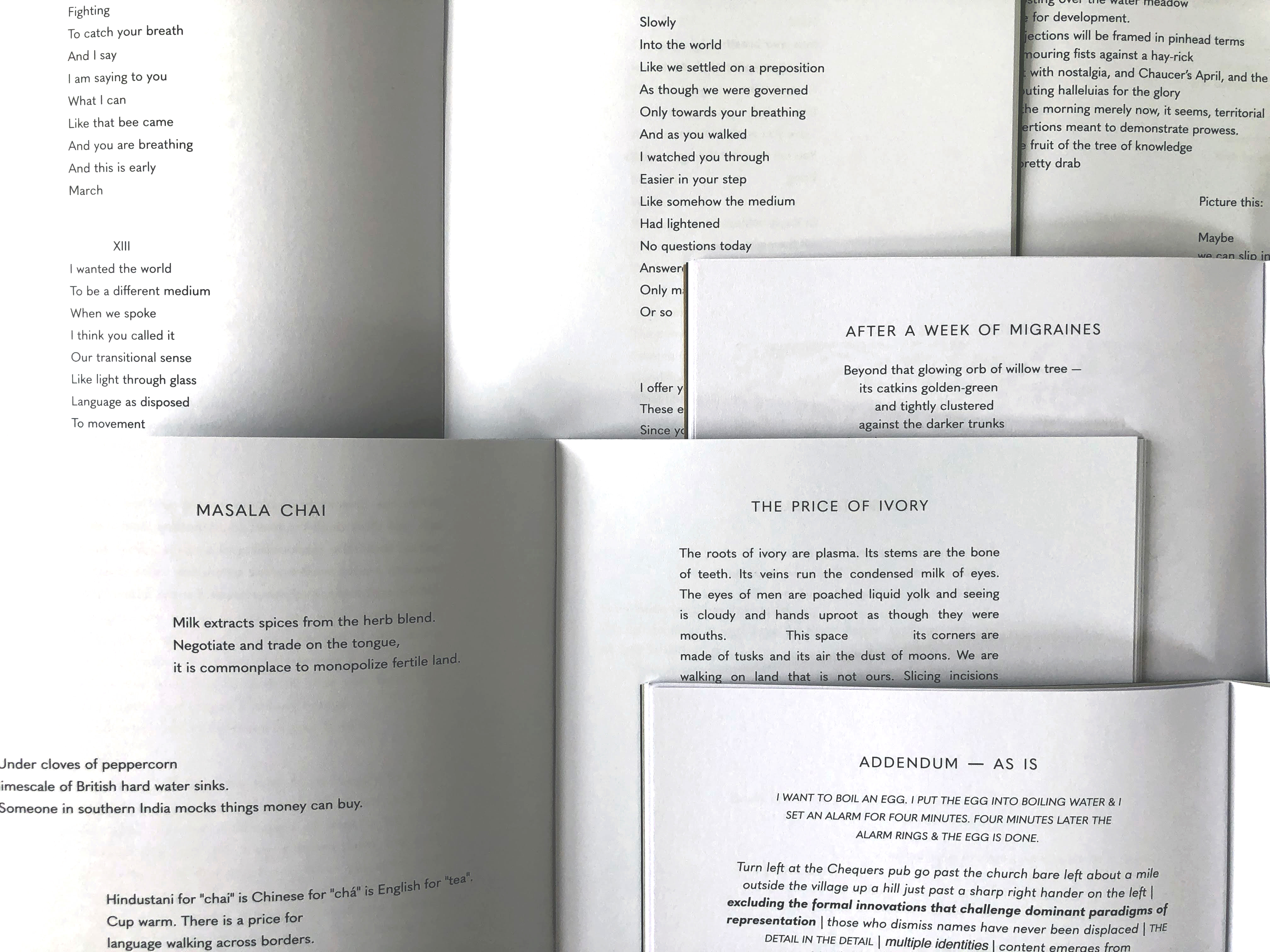 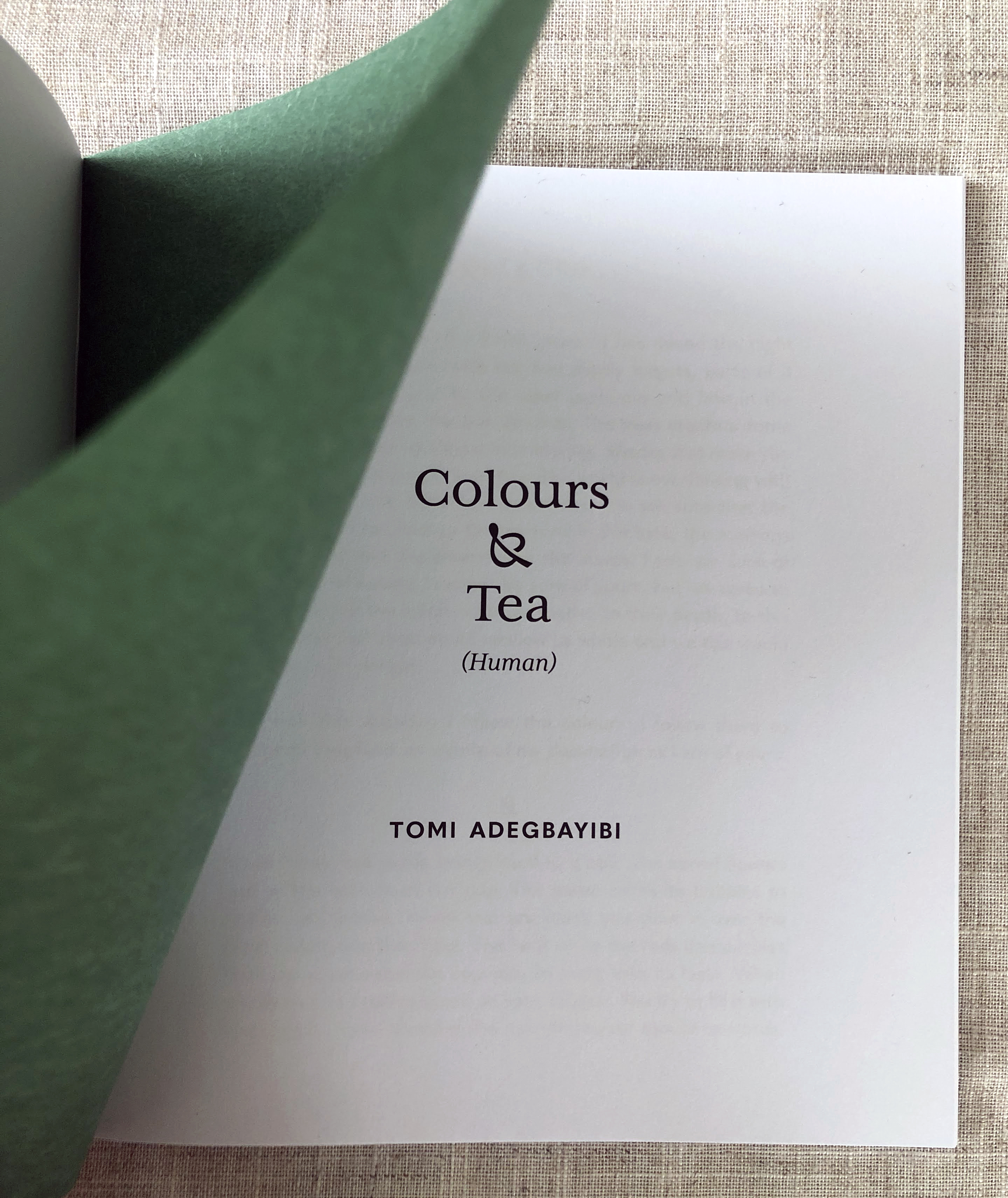 Tomi Adegbayibi’s debut pamphlet takes us to a world where colours and tastes suffuse into one another, and where relationships and prejudices mingle with bitterness and sweetness. Through the contrast of the vibrant against the dull, this poetry questions our own judgements, which are often only half-formed and malleable. Profound poetry that is as rich as it is astringent. 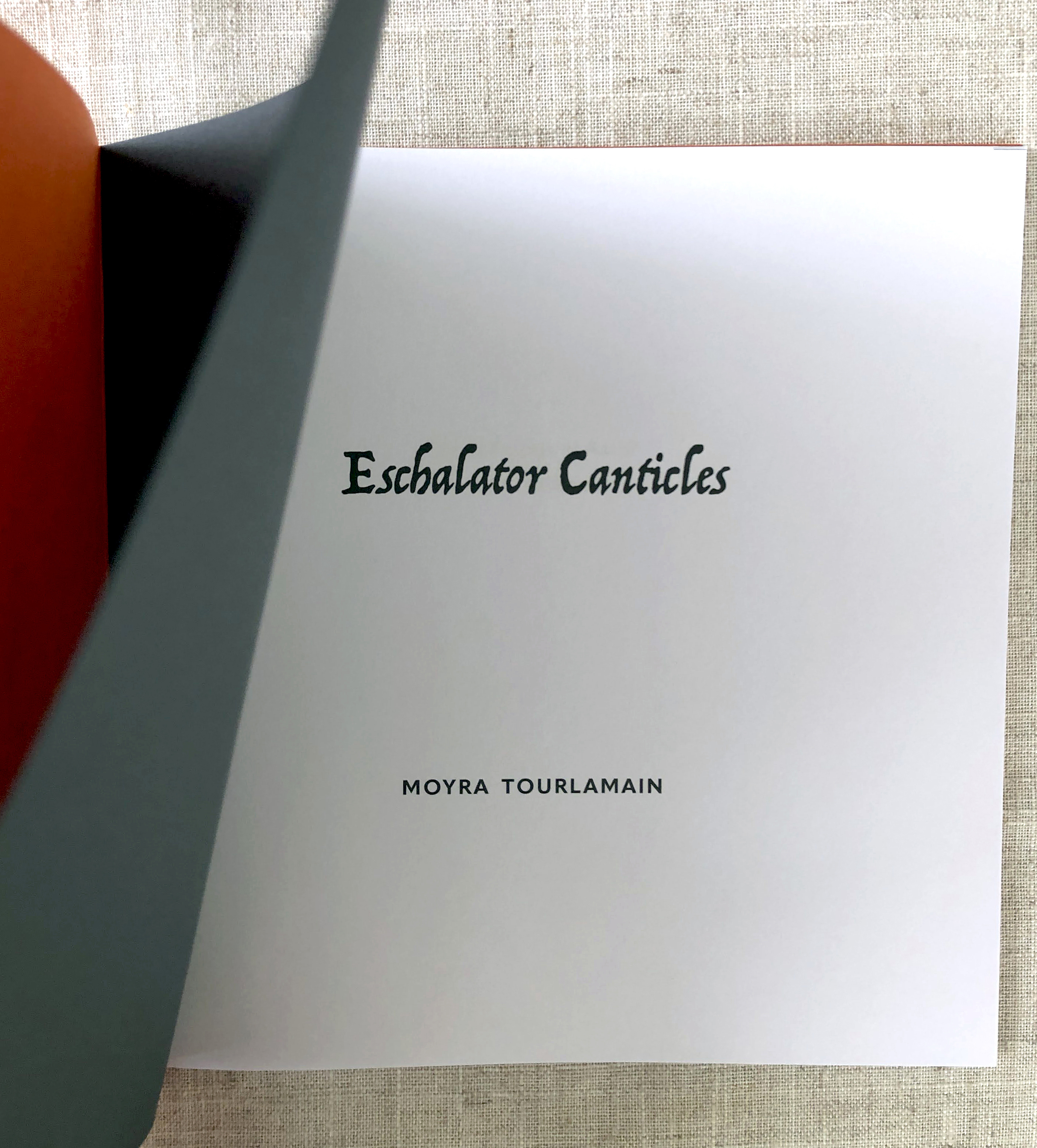 For St Francis of Assisi, with sadness…

The Eschalator Canticles converse with St Francis’ Canticle of the Creatures, lamenting a planet that is on the verge of a climate catastrophe while laying bare man’s struggle with himself, and with the society he has has created. 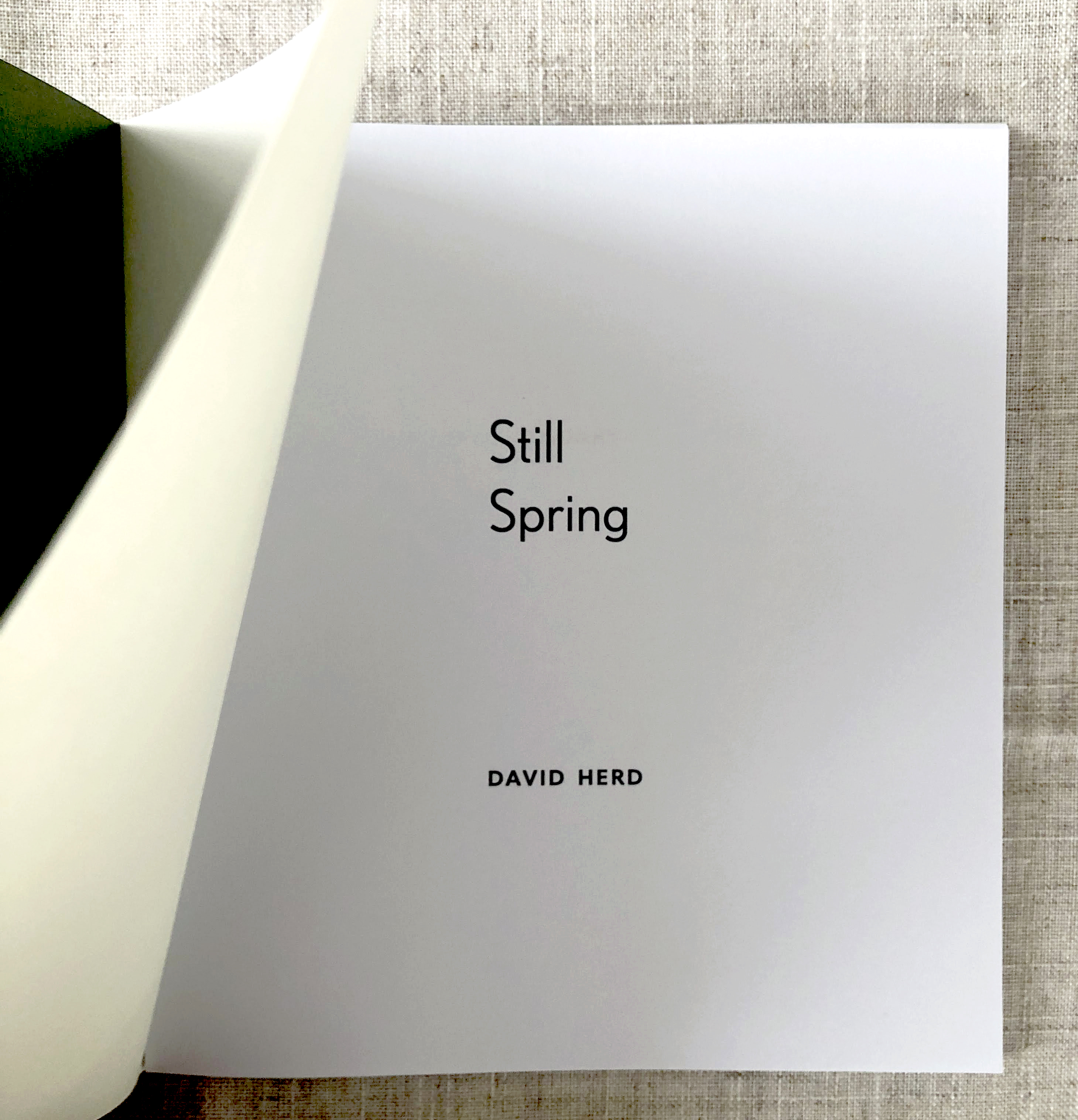 Still Spring interleaves vulnerability, love and language through the first unsettling weeks of the COVID-19 pandemic. At times tender, at times breathless, this poetry focuses on the power of words set against silence. 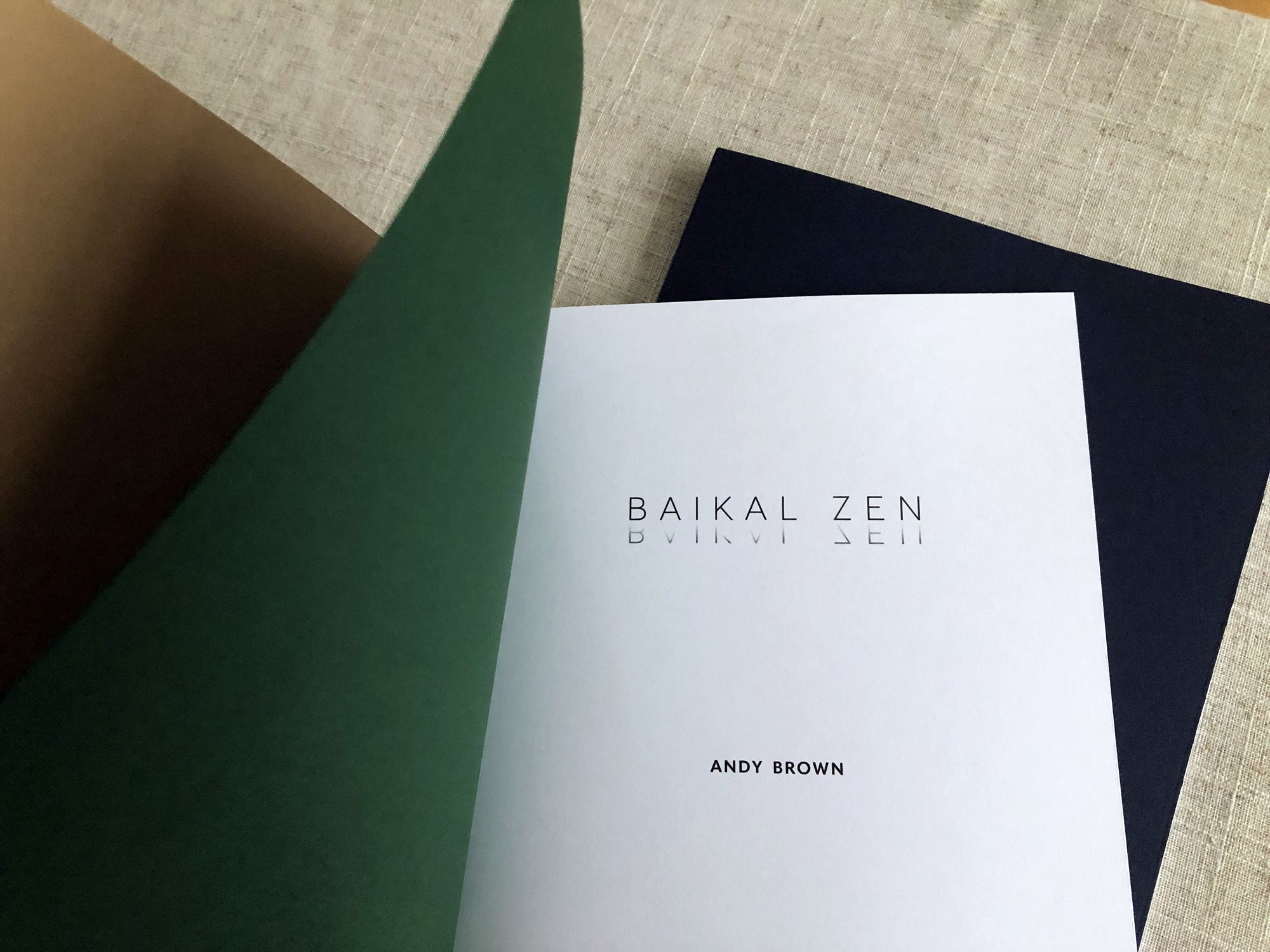 This sequence interleaves eleven short poems of place, with an equal number of treated photographs by the author, which have asemic qualities, in that they use lines and symbols that may look like writing, but which carry no intrinsic meaning in themselves. Each poem, in some way, references writing and/or reading; the accompanying images are intended not only as illustrations, but as images to be read in some way on their own terms.

The title refers to a natural phenomenon in Lake Baikal, Siberia. Rocks falling onto the ice of the lake are heated by the sun. The ice melts, then re-freezes at night, leaving the rocks suspended on tiny frozen waves – a phenomenon known as ‘Baikal Zen’. 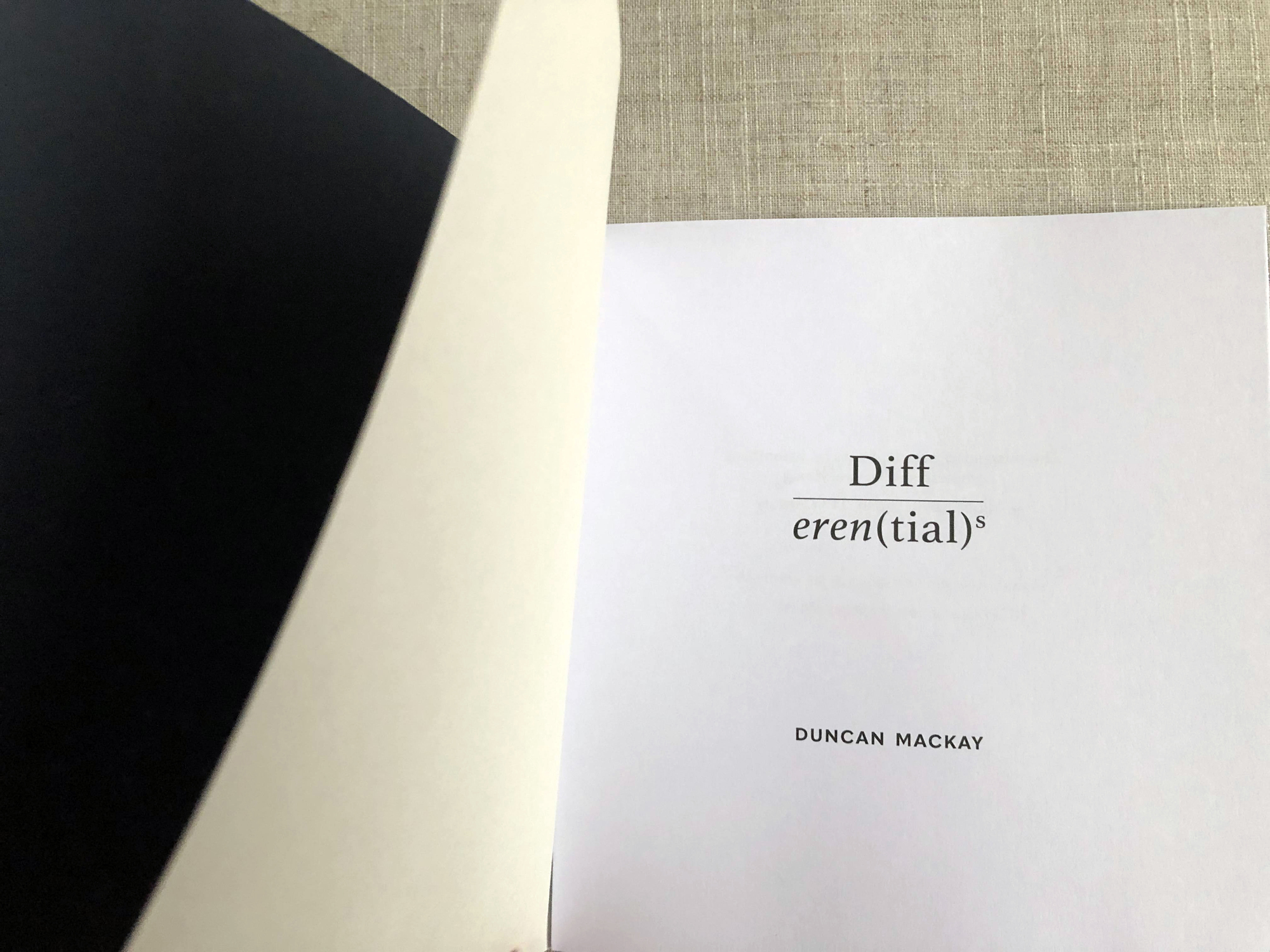 Differentials offers a variety of content in subject, tone, form and intention, none necessarily more meaningful than another. But within the frame of difference, language seeks out the significant, the insignificant, and the infinitesimal.

Every close dissimilarity initiates divergence against which come the risks of discrimination. Hence the disparate may become the desperate and eventually of necessity simply hidden; hence two splinters the size of a thumbnail wedged into the lintel. 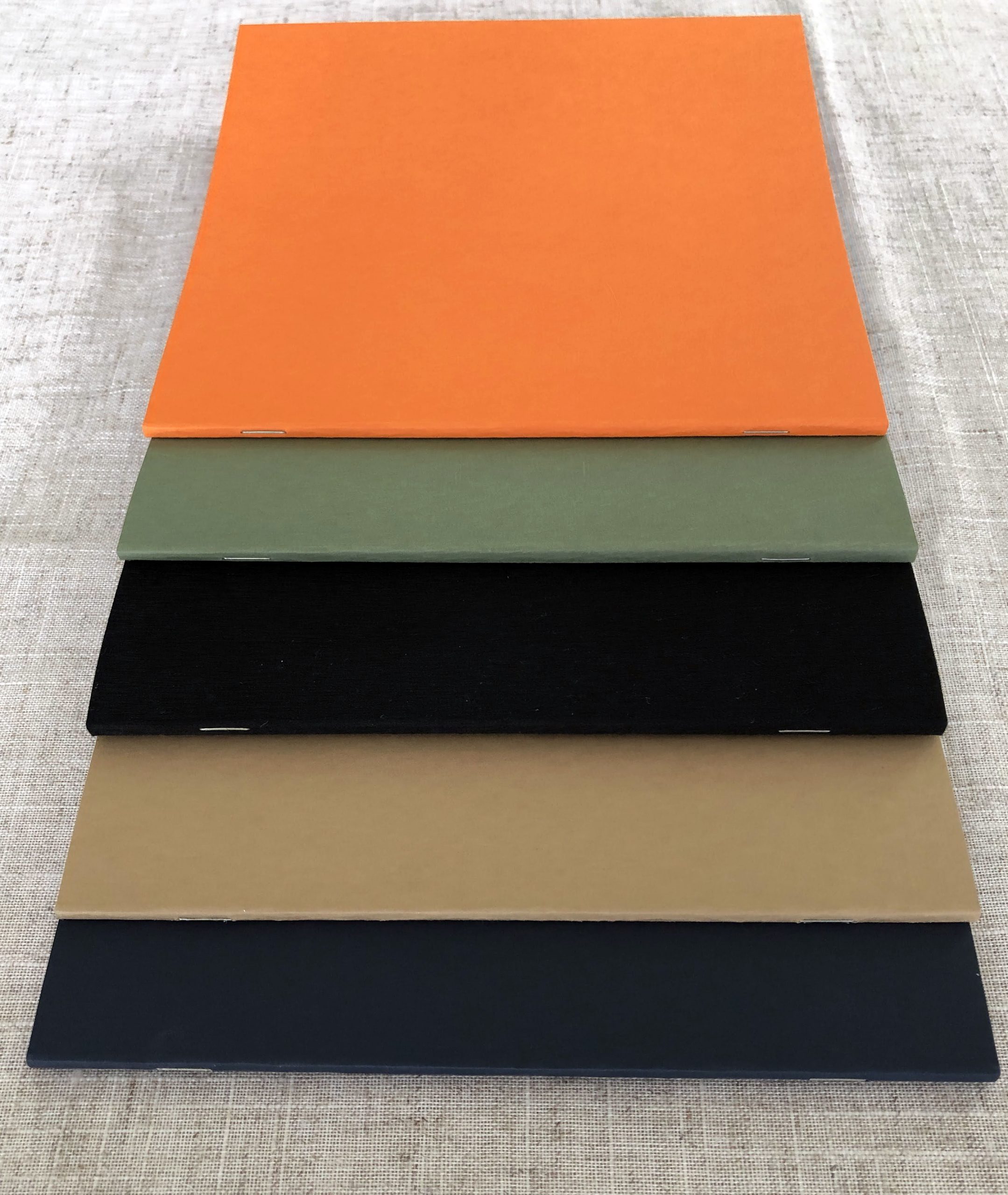